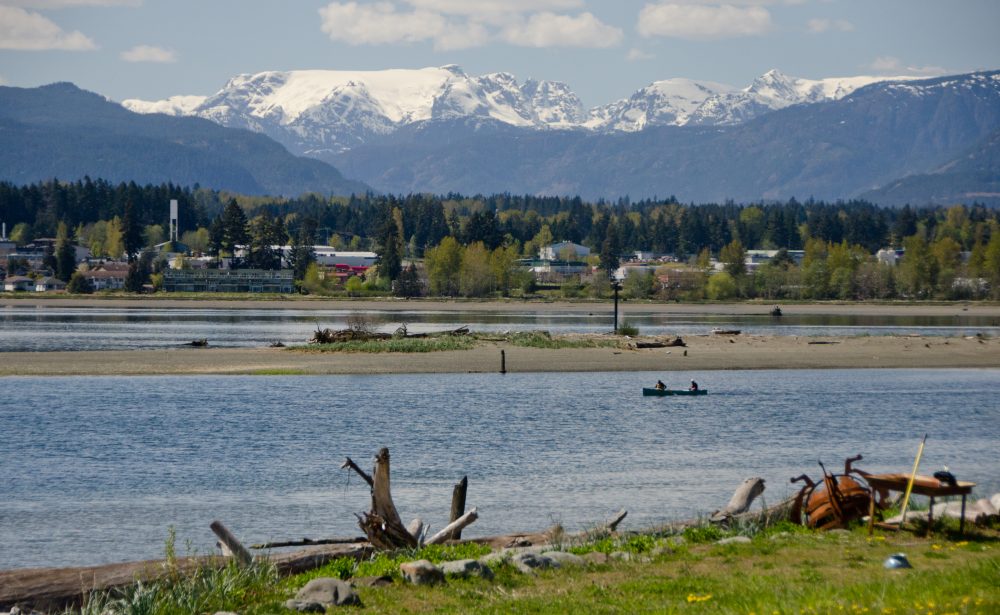 A team makes their way down the Courtenay River during the Royal LePage Snow to Surf relay race in the Comox Valley on April 28th, 2019. Photo by James Wood/98.9 The Goat/Vista Radio

James Wood works for the Canadian Taxpayers Federation as the CTF’s investigative journalist, and is a 2014 grad of the Loyalist College Photojournalism program.

Originally from Ajax, Ont., he started his career in the Prairies working for Postmedia and later turned to broadcast journalism with Vista Radio.

He has worked for multiple media companies over the past six years, starting with the first two in print and digital journalism for the Lloydminster Meridian Booster in Lloydminster, Alberta.

He moved on from the paper into the newsroom for Lloydminster’s rock radio station, 106.1 the Goat, in the early part of 2016, and continued on to the CHAT TV newsroom in Medicine Hat, Alberta, in early 2017.

He joined the Ottawa office of the CTF in December of 2019.

In his time as a staff reporter/photographer for a thrice-weekly newspaper, television news, and radio reporting, and work for the CTF, he has been using his photojournalism training to illustrate the stories the organization is assembling, because a good picture will always draw more attention.

James and his wife Meghan now live in Kanata with their daughter Olivia, and their bulldog Molly.

In between family time, filing access to information requests, and writing stories about government waste, he explores the Ottawa area by bike.

The Photo-J program at Loyalist was many things to me. It gave me a lifelong group of friends, and catapulted me headfirst into the world of news and news photography, which I had always been around, coming from a media family. Overall, the program drove me to always be moving forward in my career and work as a journalist, no matter what medium I find myself working in. I wouldn’t be where I am today if I hadn’t gone through those classes and had those experiences. I would recommend it to anyone.