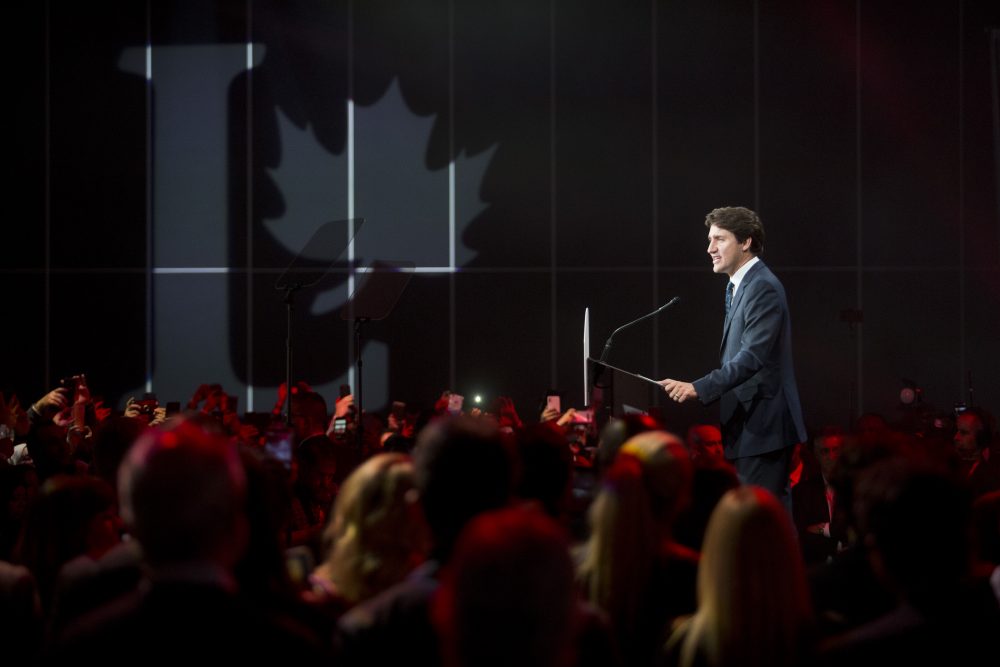 Andrew Meade is New Brunswick-born photojournalist, now residing in Ottawa covering federal politics full time. After studying kinesiology at the University of New Brunswick, he earned his diploma in photojournalism from Loyalist College in 2015. Andrew has interned at the Ottawa Sun, worked at the Daily Gleaner in Fredericton, N.B., Telegraph-Journal in Saint John, N.B. and currently works as the staff photographer in the nation’s capital at The Hill Times. In 2017 he received second place in the Best News Photo presented by the Ontario Community Newspaper Awards. His work has been published by a number of national and international outlets including the Globe and Mail, National Post, Toronto Star, New York Times and Time.

As a self-taught photographer who stumbled into the world of photojournalism during university as an extra curricular, I felt that while having experience in the field I still could better my craft. After a series of lay-offs at New Brunswick dailies, I knew that the best choice to position myself successfully in the industry was to attend the Photojournalism program at Loyalist. The staff and environment fostered by the program allowed me to hone my skills, network effectively and make the connections I needed to propel myself to the next stage of my career. When I walked through the doors at Loyalist I would have not thought that it would provide me with the skills and opportunity to walk the halls of Parliament Hill and document federal and global politics every day.